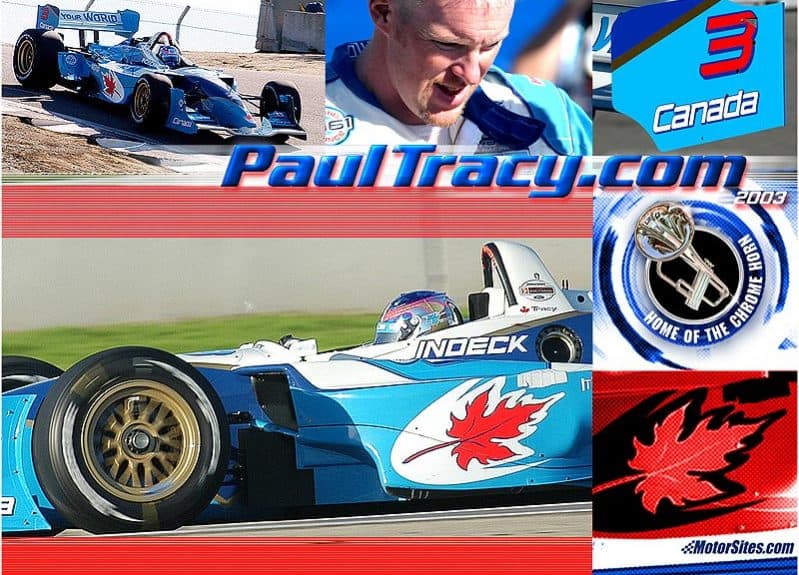 In what was a nail biting Bump Day at Indy, PT had secured a spot in the second to last row early on in the day. As the day progressed though a number of cars headed out on track to bump themselves into the field and toward the end of the day Paul found himself actually on the bump spot. Probably guessing he had more in the car the team withdrew PT’s qualifying time to try and better his spot on the grid. After only his first lap it was evident that PT had his hands full with an ill handling race car. He could not find the speed to bump back into the field and the team waved off his attempt. PT was quickly wheeled back into line to hopefully get one more attempt. The clock was running down and Jay Howard was in front of PT in line and had the option of moving aside and keeping his earlier time which had him in the field or withdrawing his time and trying again. He chose the latter which ran out the clock leaving PT next to go when the session ending gun was fired. Ironically Jay Howard’s decision to run again left him out of the race and bumped in a car that had been wadded up in a previous attempt. It also ironically ran out the clock on PT’s hopes for a 2010 Indy.