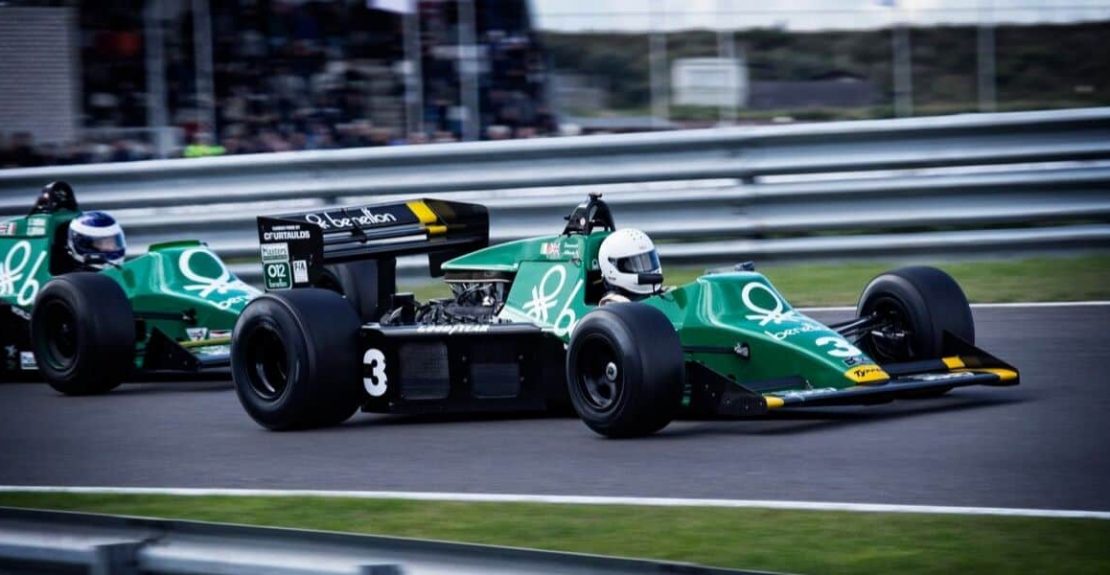 In a fact that should not be considered “surprise,” IndyCar will not visit the renovated ISM Raceway facility next year. On Friday afternoon-night, the Arizona Republic newspaper confirmed that the contract between the series and the Autodrome located in Avondale, Arizona, which lasted only three years, will not be renewed.

“INDYCAR has cherished its running time on ISM Raceway, and the participation over the previous three years has been unsatisfying, even though the extensive investment from both sides,” the series said in a statement released on Elkhart Lake.

“The team of the Runway president Bryan Sperber and himself as well, have been great allies and develop a nice facility, where INDYCAR will reconnect with them when the status is right for both sides. Meanwhile, INDYCAR will continue to build a great calendar for the 2019 season.”

This year, despite the promotion that the category and the promoter made at this time, to the degree of organizing their media day in this town. Two were the main reasons for this situation: the decreasing attendance in the second and third visits, and the show on a track that was not the best, depending on the lack of overtones with the two generations of aero kit that were used at this time. The lack of a long-term sponsor and consistent regional events also did not contribute to the sustainability of the event. Currently, ISM Raceway will continue to focus on its facility renovation process.

“We would like INDYCAR to be on our list calendar in the years forward, and we will collaborate with INDYCAR to find a convenient date that will help us present a magnificent event,” Sperber told The Arizona Republic.

On next year’s schedule, Curt Cavin, vice president of communications of the series, highlighted during Saturday morning practice at INDYCAR Radio, that there are several prospects to replace this event. Both on the autodromes operated by Speedway Motorsports Inc. (SMI), which belong to Texas Motor Speedway, Sonoma Raceway, etc., like those of International Speedway Corp. (ISC), owner of Phoenix and Daytona Speedway, among others; the goal is to keep the number of competitions at 17.

Also, Cavin said that the double date at Belle Isle, Detroit, there shall be maintained a week after the “500 Miles of Indianapolis”, in spite of the intentions of the president in the oval of Texas, Eddie Gossage, of wanting to organize their competition in the first weekend of June.

Participants in the events of the category must be fully aware of the rules, also taking risks involved in the event of this nature; therefore, each participating member is responsible for its actions that may harm its integrity. The category is responsible for announcing whether a violation of the regulation has occurred, whether a penalty is applied and the characteristics of the management; however, it is also determined to announce the sanction publicly or not.

INDYCAR is also in charge of publishing the final results of each competition and securing its entire timing and scoring team; it also has the power to increase or reduce the number of laps or time scheduled at any event (as occurred in the second valid Detroit event in 2015) and declare any event “complete”, “finished”, “postponed” or “abandoned/cancelled”.

Finally, all members of the category, technical equipment and cars must bear the official logo.