EDMONTON, Canada – July 16, 2005 – Paul ran in front for most of the first half of todays race. But after suffering from what appeared to be brake bias problems Paul did not fair as well during the second half of the race. Numerous lock-ups going into the corners was the first sign of trouble and PT was soon passed by Justin Wilson. Positions shifted throughout the remainder of the race which saw Sebastian Bourdais eventually coming out on top and opening up his championship points lead on Paul. Today PT ran a total race time of 1:38:57.065 at an average speed of 104.585 MPH.

Paul: “People were saying over the winter this wasn’t a place to have a race; it should have been another venue or in Vancouver. This is the biggest-attended race that I think Canada has ever had. It’s an unbelievable event. Greg (MacDonald) has done a great job, the promoter, did all the promotion. The guy’s a hard worker. He’s done a great job up here. I have to applaud the whole City of Edmonton for everything they’ve done for our sport, for Champ Car.” 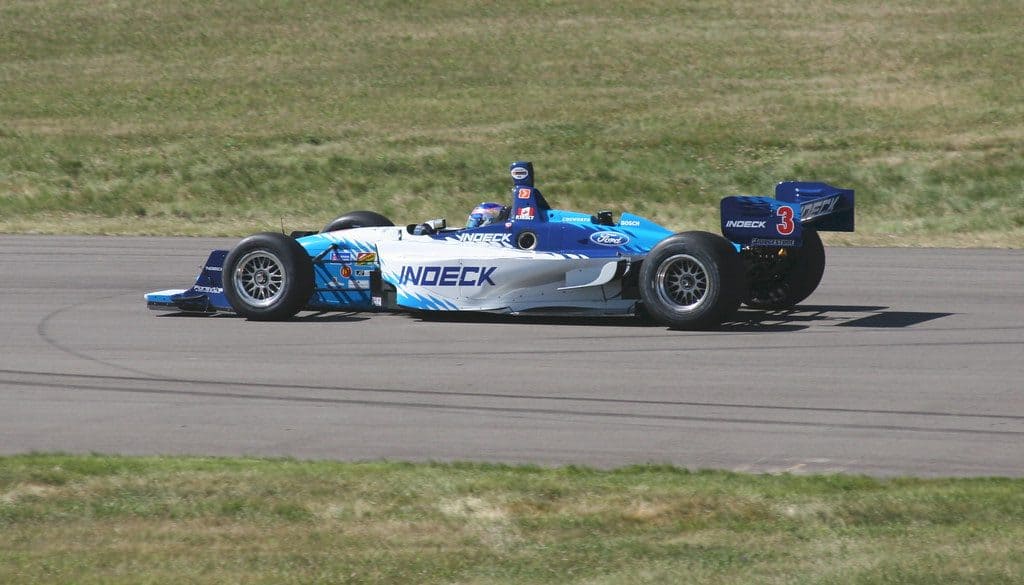 PT is P3 in First Ever Edmonton Qualifying Session

Paul: “We’ve been struggling with rear grip pretty much all day. So I spun this morning in the exact same spot (PT spun at the end of practice). On turning, the rear-end just took off. We went out on stickers in the second session thinking, “Okay, the track will be better, stickers will settle the rear down.” My first quick lap, I just braked, turned in, and the rear stepped out again and it was gone. We’ve been struggling with rear grip. To get to the next level, obviously, where AJ and Justin are, we need to make the rear of the car better. We’re pretty happy with how we ended up third today, but we need to find a lot more.”